Being aware of the obvious…

Unless you are an expert poker player,
NEVER play poker with anyone
named after a city or state! 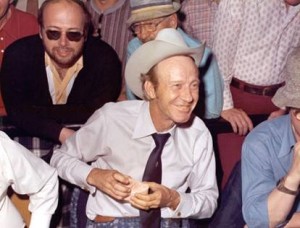 Poker lost one of it’s more colorful characters last year.  Thomas Austin Preston, Jr. (December 31, 1928 – April 29, 2012), known as Amarillo Slim, was an American professional gambler known for his poker skills and prop bets. Preston won the 1972 WSOP Main Event and was inducted into the Poker Hall of Fame in 1992.

Be careful out there!
Paul Smith
Poker Night in America

Filed under Poker Tip of the Month